President Donald Trump recently signed an executive order rolling back Obama-era rules aimed at curbing climate change. The president said this would put an end to the “war on coal” and “job-killing regulations”. 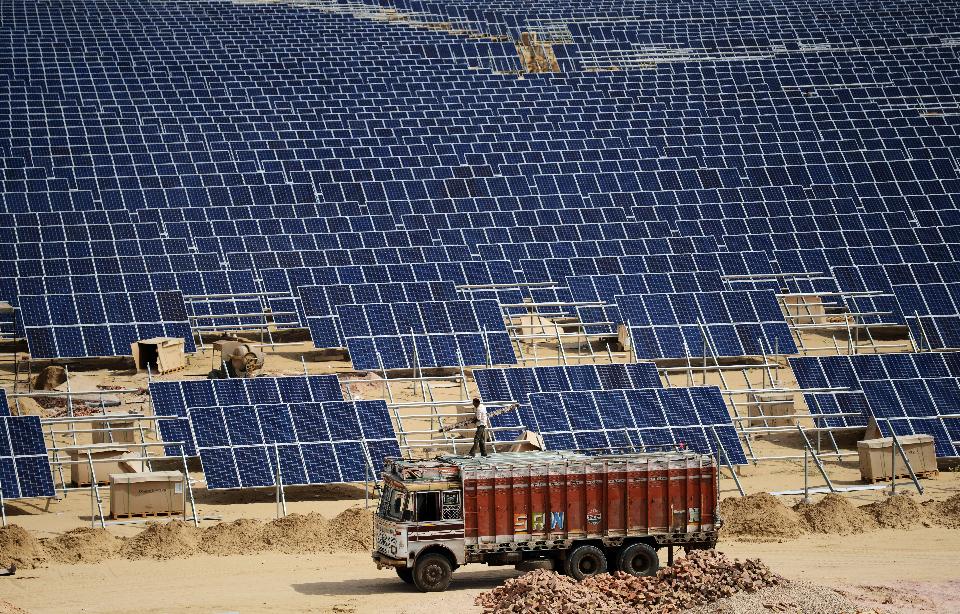 The Energy Independence Executive Order suspends more than half a dozen measures enacted by his predecessor, and boosts fossil fuels,  BBC reports .

However, as much as Trump and his oil-soaked administration want to make fossil fuels great again, the global clean energy revolution is gaining speed to the point of being unstoppable. Here are a few reasons the renewables revolution will continue without Trump’s blessing.

“It’s at the point of great return. It’s irreversible. There is no stopping this train.”

The battle for renewable energy as an alternative to fossils fuel goes on.